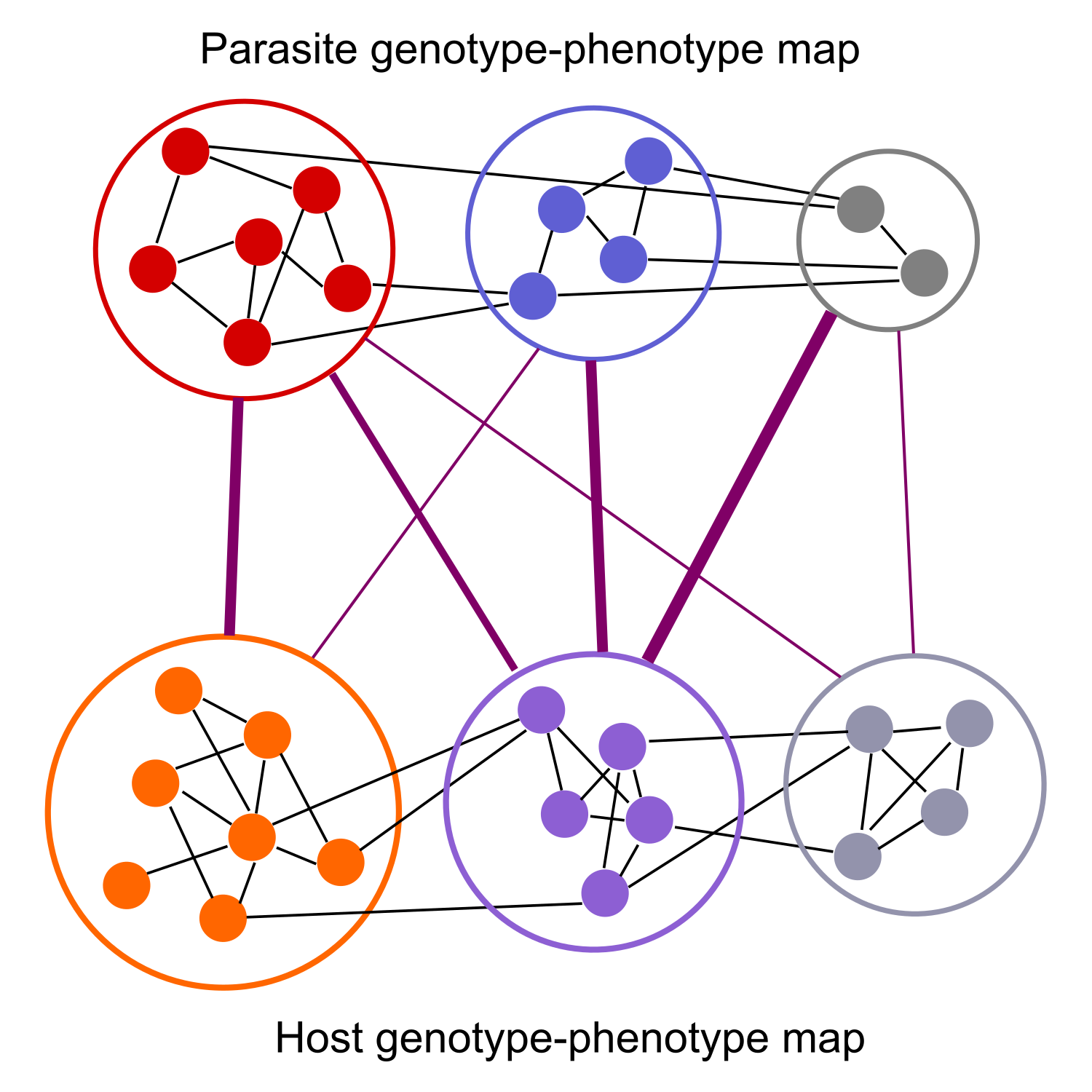 The addition of parasites to a host population can drive an escalation in the host population’s phenotypic complexity – even in the absence of a direct fitness advantage. Parasites restrict certain regions of the genotype space, decreasing the fitness and the probability of survival of particular host phenotypes. The structure of genotype-phenotype map can thus affect the resultant evolutionary dynamics. Using a simple coarse-grained model for phenotypic transitions, we are studying how the escalation in phenotypic complexity under neutral co-evolution is dependent on the structure of the genotype-phenotype map. (with Dr. Luis Zaman, University of Michigan) 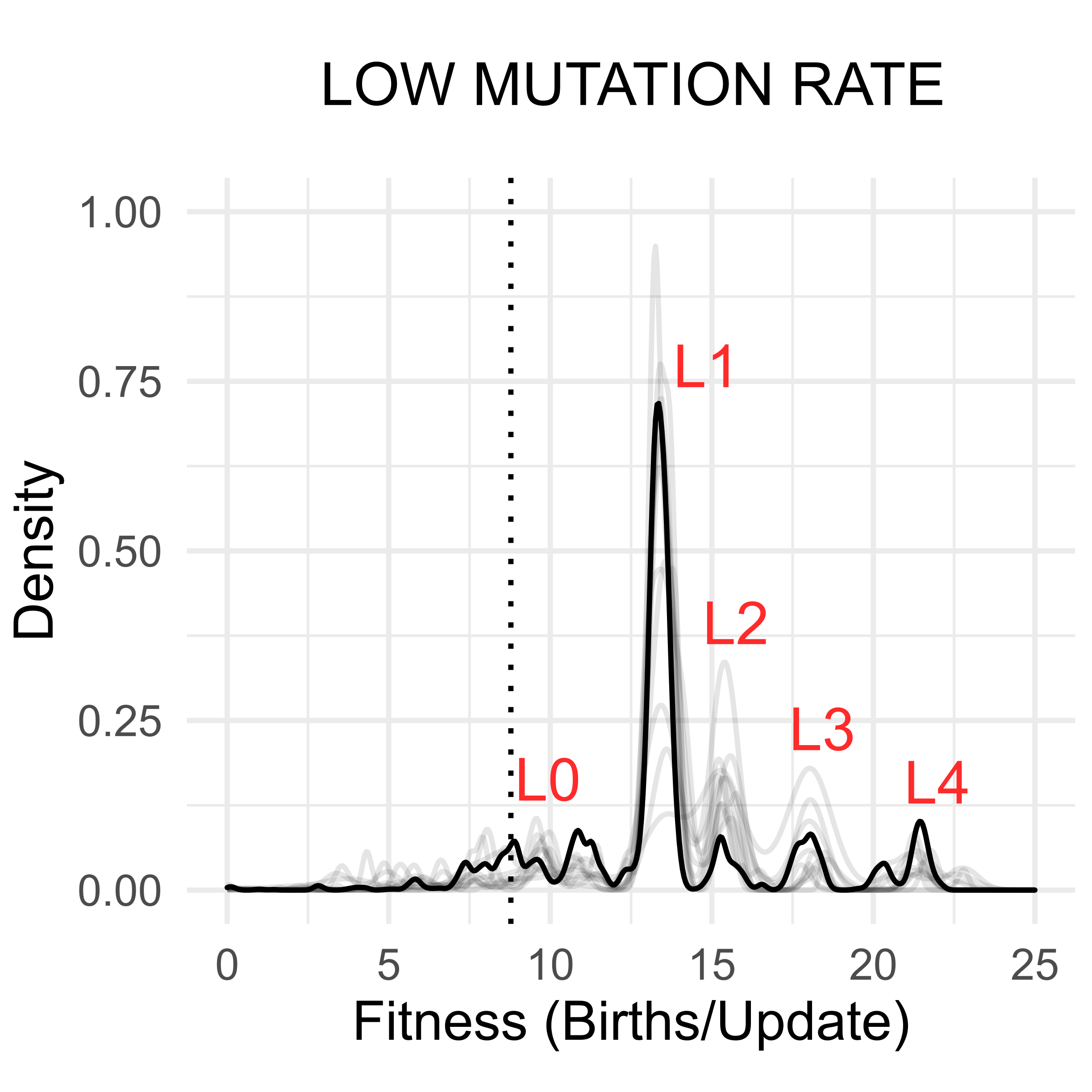 A population of single-celled or multi-cellular organisms under develop a range of emergent dynamics and characteristics as a result of the multi-scale nature of the system, with each scale having its own set of processes and mutable entities. This independent undergraduate thesis project was a breadth-first enquiry into the mechanism by which evolutionary processes lead to emergence of interesting characteristics in generalised computational models of such systems. (with Dr. Ramray Bhat, IISc)

Evolution of cooperation in agent networks (2019) 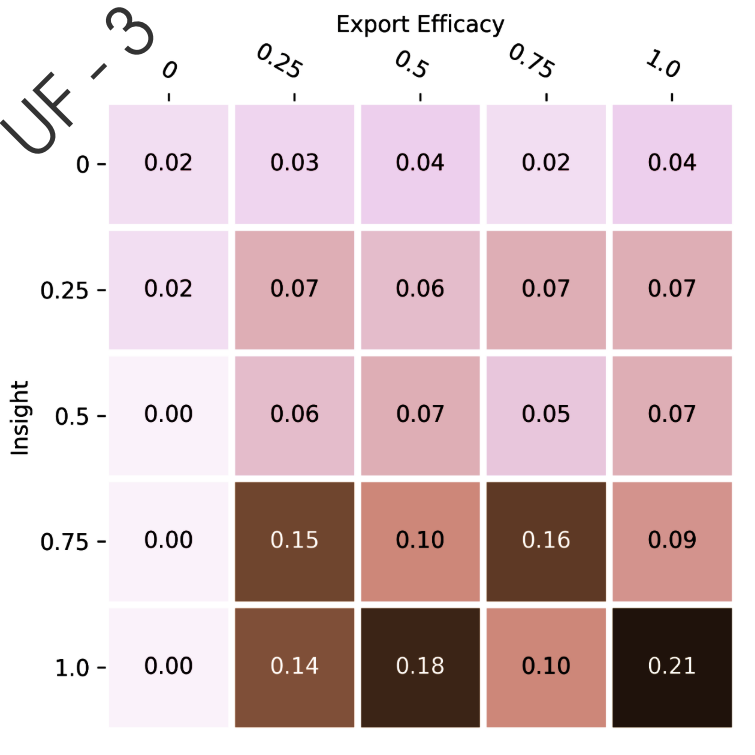 Modeling multicellular organisms as agent networks that can perform a fixed number of tasks, we developed biologically inspired utility functions (environment models) that lead to sharing of information between cells/agents when overall utility of the organism is optimised. These results have a natural parallel in evolution, and can also be extended to other problems such as long-term stability of organizations and administrative structures. (Independent project with Preetham Venkatesh, Undergraduate program, IISc)

Cell-sorting under the Potts and Cellular Potts models (2019) 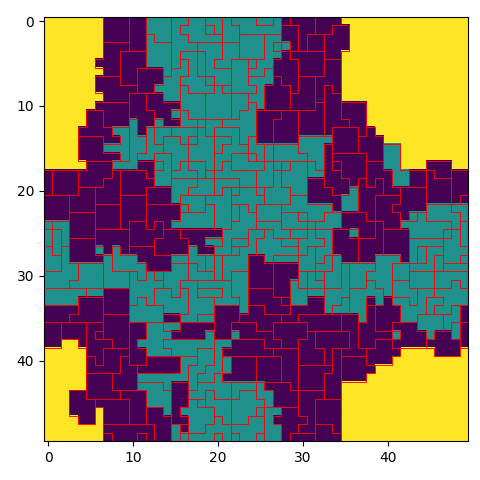 The Potts model is a simple lattice based simulation of cell sorting with each site in the lattice denoting a single cell. An extended-Q (or cellular Potts) model takes this further and assumes extended cells, each covering more than one lattice sites. I implemented these two models in python and showed that the extended Potts model shows cell sorting at much higher temperatures than the normal model. (Course-project for Computational Physics, Physics department, IISc) 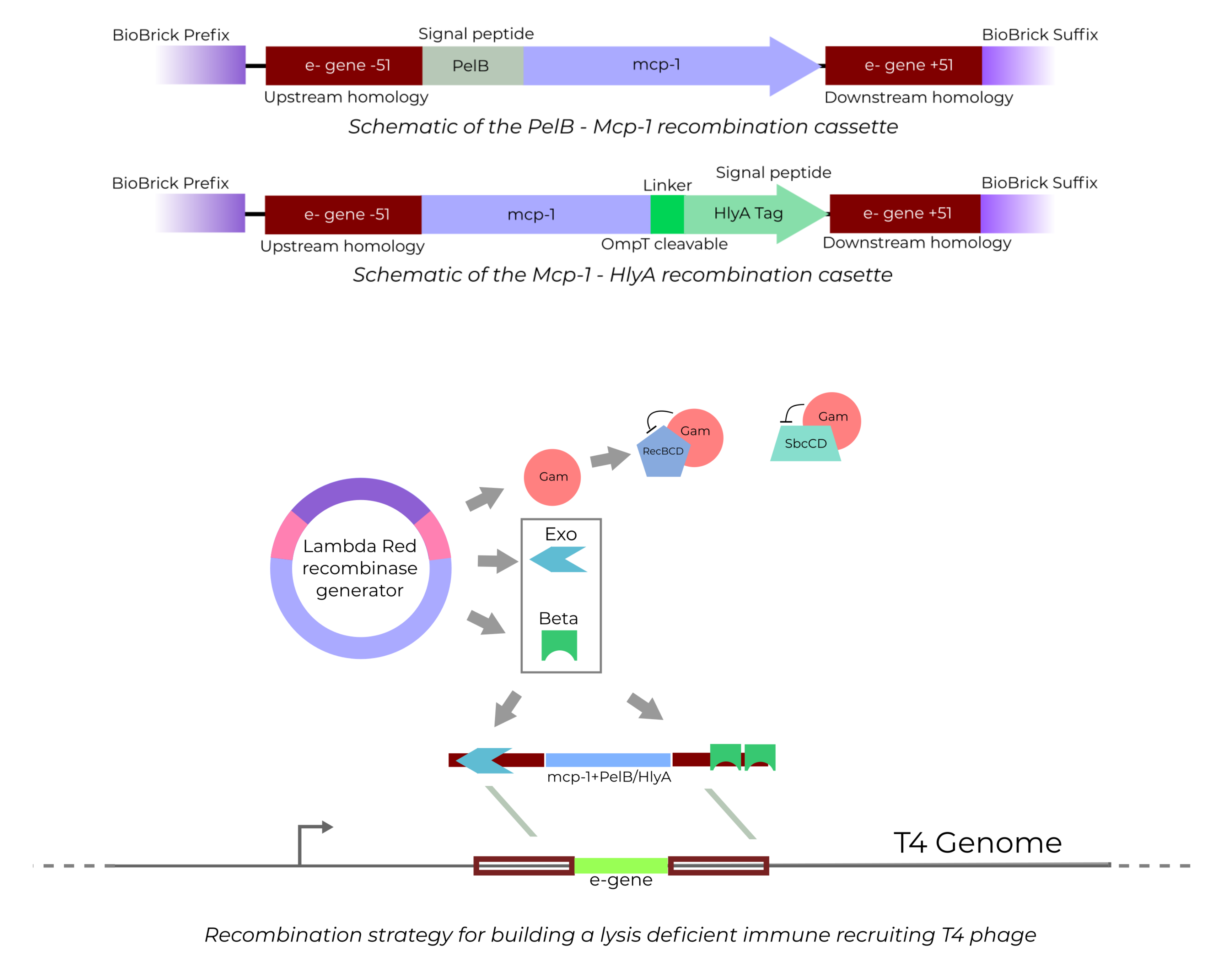 In 2018, I led the team from IISc at the International Genetically Engineered Machines competition. Our project, Phageshift, demonstrated a new paradigm of bacterial infection treatment using engineered phages that counter the problem of antibiotic resistance and endotoxin release, both of which are associated with modern-day antibiotics. I presented this project and our results at the Giant Jamboree in Boston, resulting in a Gold Medal and a nomination for the best software tool special prize. 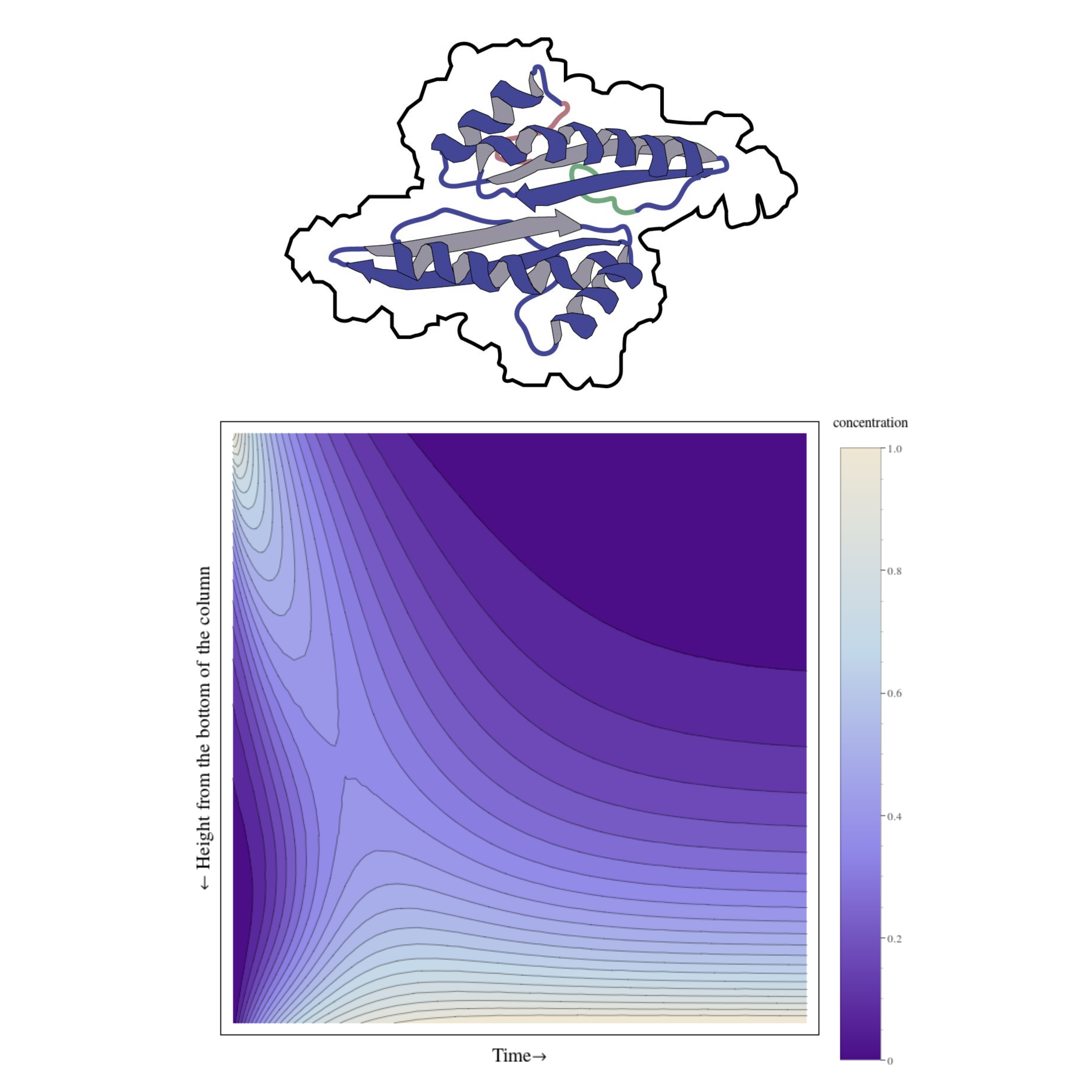 The goal of the 2017 iGEM project from IISc - iFloat - was to improve in vitro floatation of haloarcheal gas vesicles to aid their use in protein purification and other fields. This was done using a combination of synthetic biology constructs and chemical methods. Using a mathematical model, I demonstrated that it is impossible to use unclustered gas vesicles to achieve sufficient flotation when attached to a recombinant protein. This led to the formulation of the above problem. This project won us a gold medal at the Giant Jamboree in Boston.

Macroscopic self-propelled particles and their dynamics (2017)

During a short internship at the Thutupalli lab (National Center for Biological Sciences, Bangalore), I learnt about active brownian motion and how it can give rise to order and phase transition like phenomena (motility induced phase separation). I also designed active brownian particles that can transduce energy from a vertically vibrating surface into horizontal active motion. (with Dr. Shashi Thutupalli, NCBS)